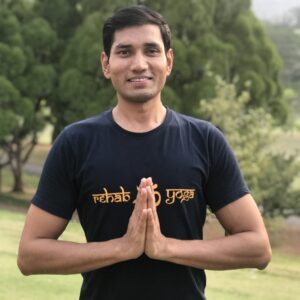 Gaurav has done a Master’s in Yoga and currently sharing his expertise in Yoga Anatomy, Alignment and Biomechanics to prevent Musculoskeletal pains and injuries.

Gaurav Negi was born and brought up in India and started practising Yoga in childhood. Since his first experience with professional Yoga teaching in 2008, he realized the need to spread Yoga knowledge to more people to bridge the gap between the general population and medical experts. People nowadays have the wrong daily routine, physical postures, and diet. illnesses and diseases are cascading faster everywhere due to a lack of knowledge about human body functions.

He has then created various courses on Posture Alignments, Props work, Yoga Anatomy & Physiology, Muscle Imbalance Correction, Injury & Pain Management, Pranayama, Meditation, Therapy, and Ayurveda with a philosophy that “An ounce of prevention is worth more than a pound of cure”.

His amazing work has been recognized by Asia Fitness Conference in Thailand with the Personal Trainer of the Year award for spreading health and wellness in society. He has been invited to various yoga studios/schools around the world including, the UK, Australia, Dubai, Philippines, Indonesia, Vietnam and many more.

In 2017, he also opened his Rehab Yoga School, intending to share his knowledge of Yoga, Fitness, Rehabilitation, and Ayurveda with more people. Since then, he has reached the life of thousands of people around the globe.

The holistic Wellness course encompasses all his knowledge into one and covers all the vital elements required for Holistic Health and well-being in modern times. 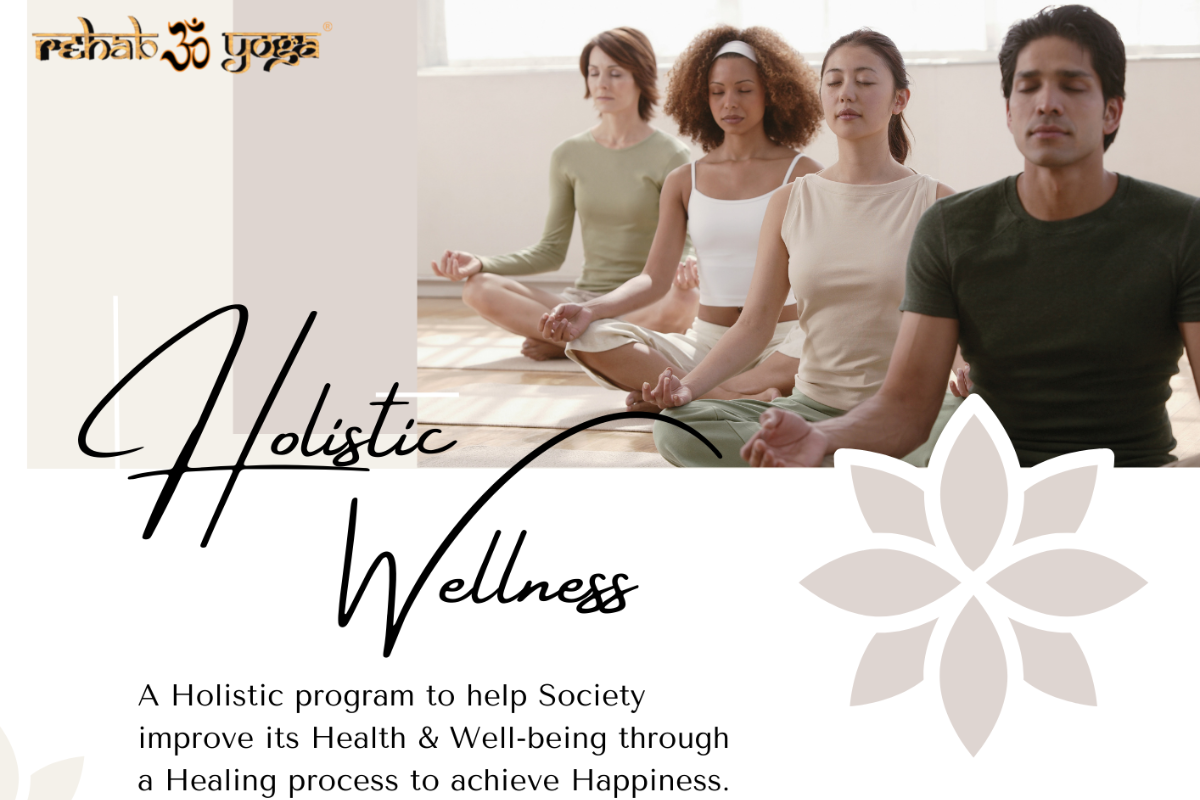 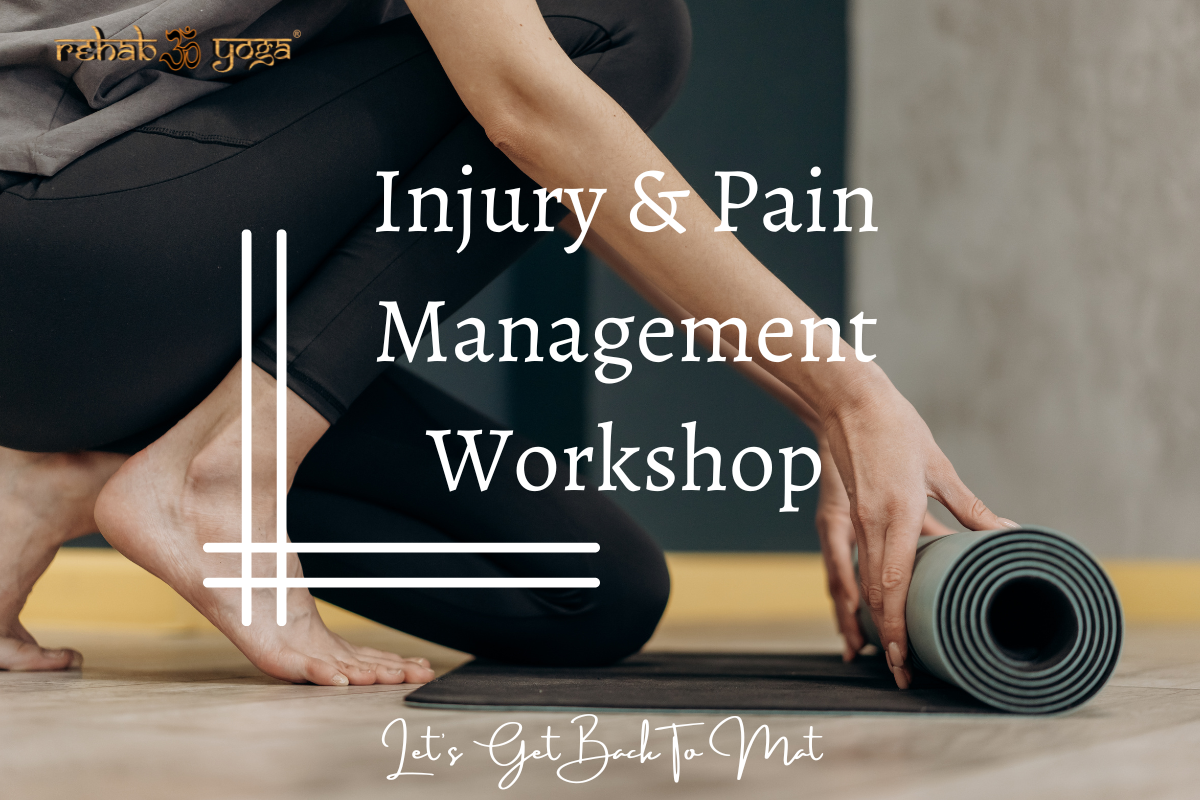 “Don’t let pain and injury stop you from Practising”

The most fundamental goal of rehab yoga is to increase awareness of posture injuries and build confidence and motivates practitioners so that they can achieve their desired Yoga Asana dreams safely and effectively. 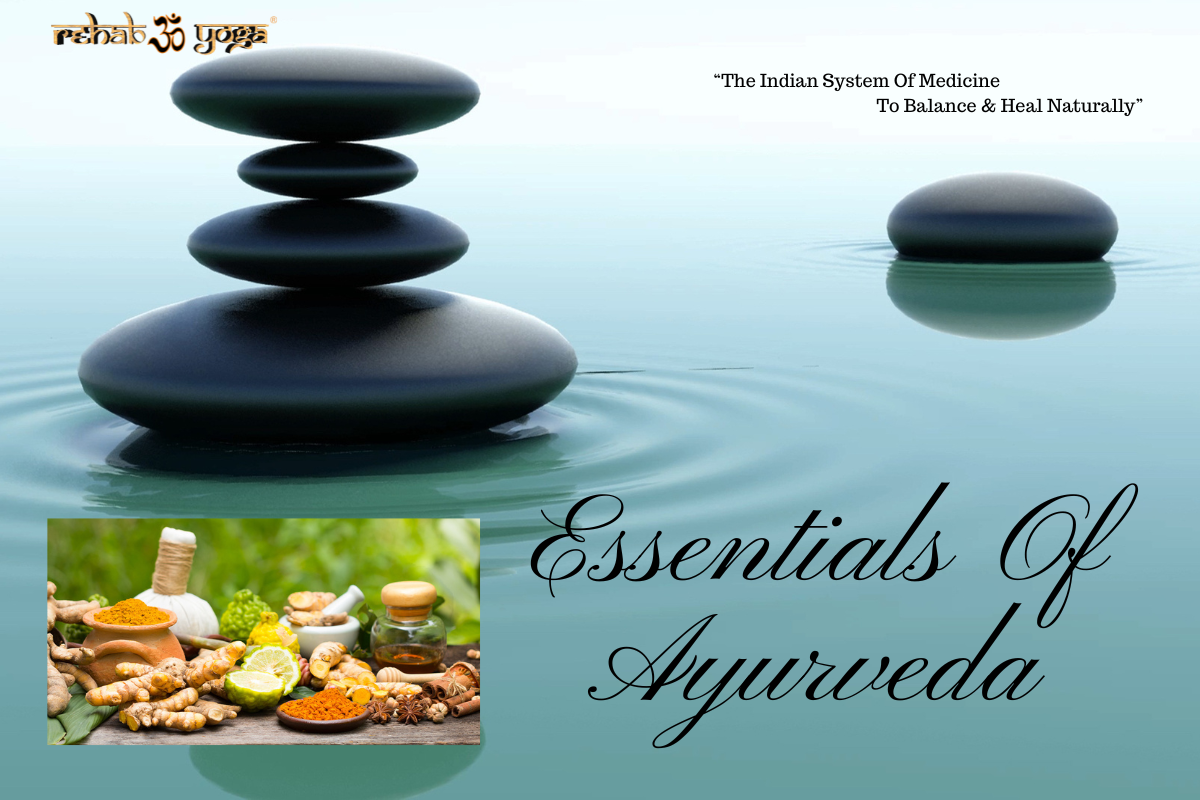 “The Indian System Of Medicine To Balance & Heal Naturally”

Many of us despite following the healthiest diet possible end up getting unnecessary health issues on daily basis. 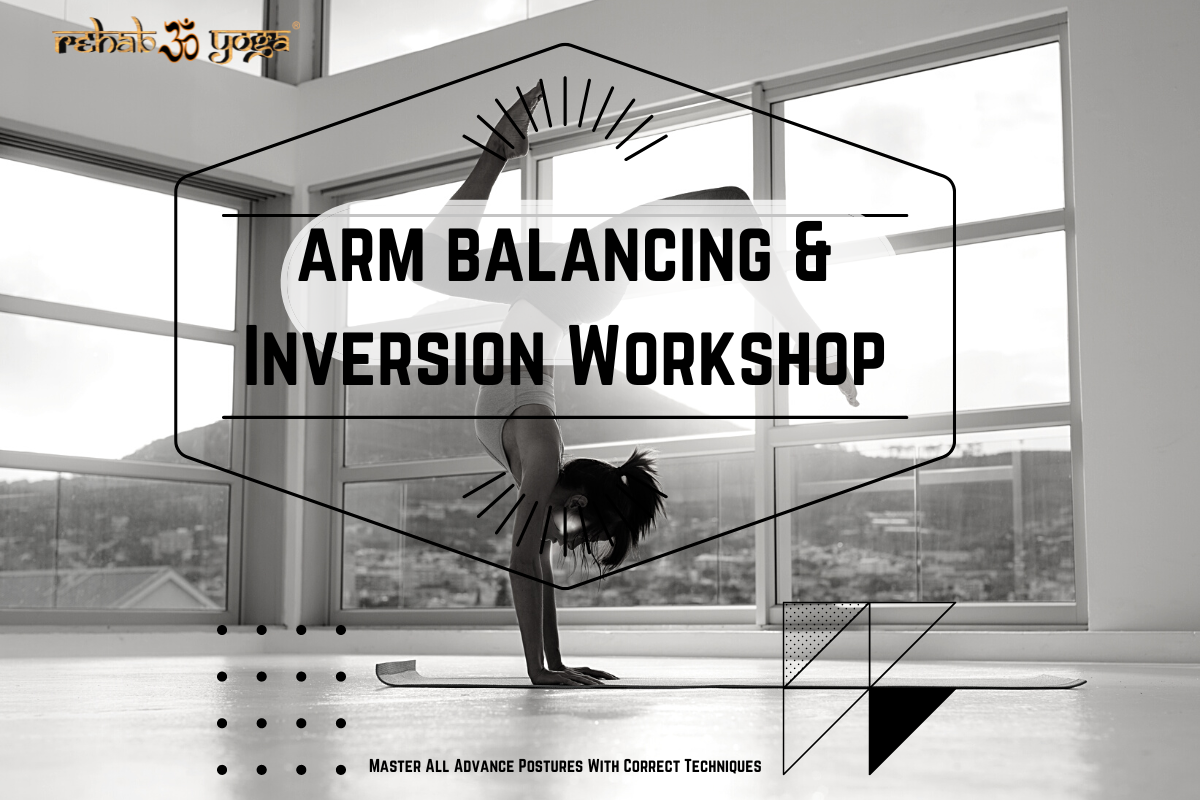 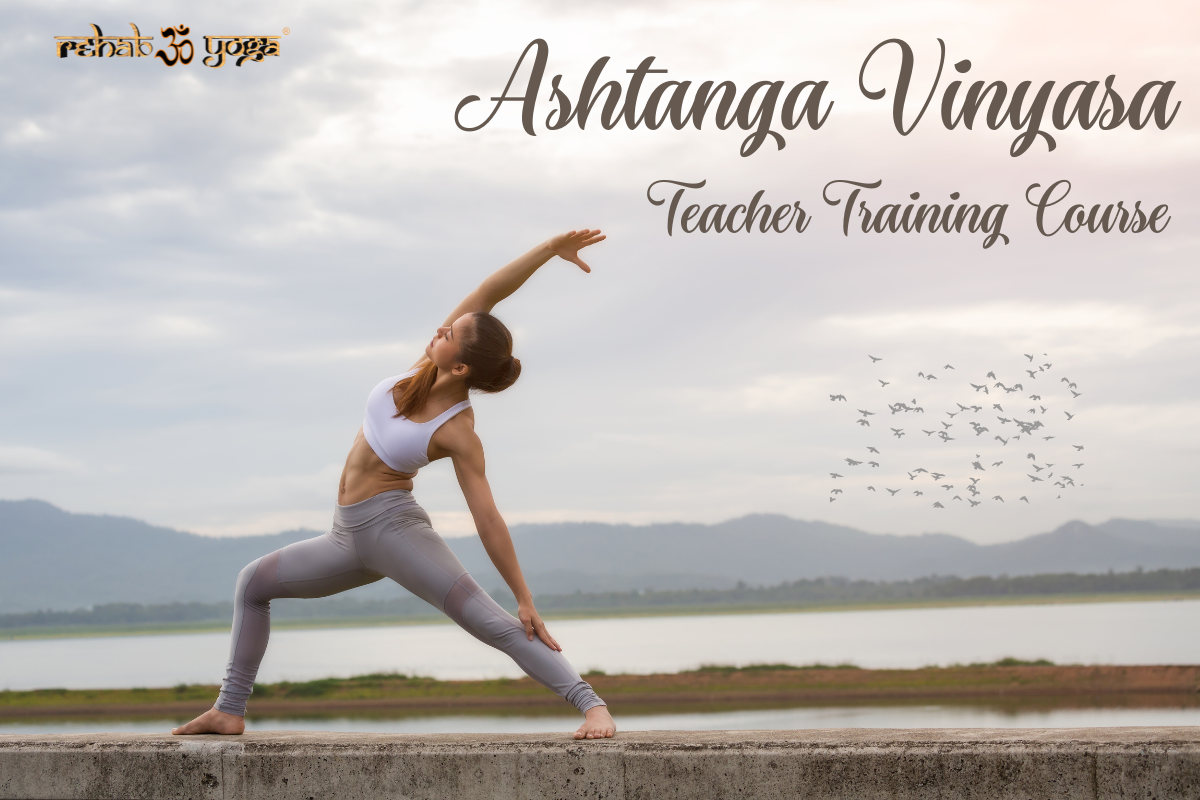 Ashtanga Vinyasa “As It Is” in Rehab Yoga Style 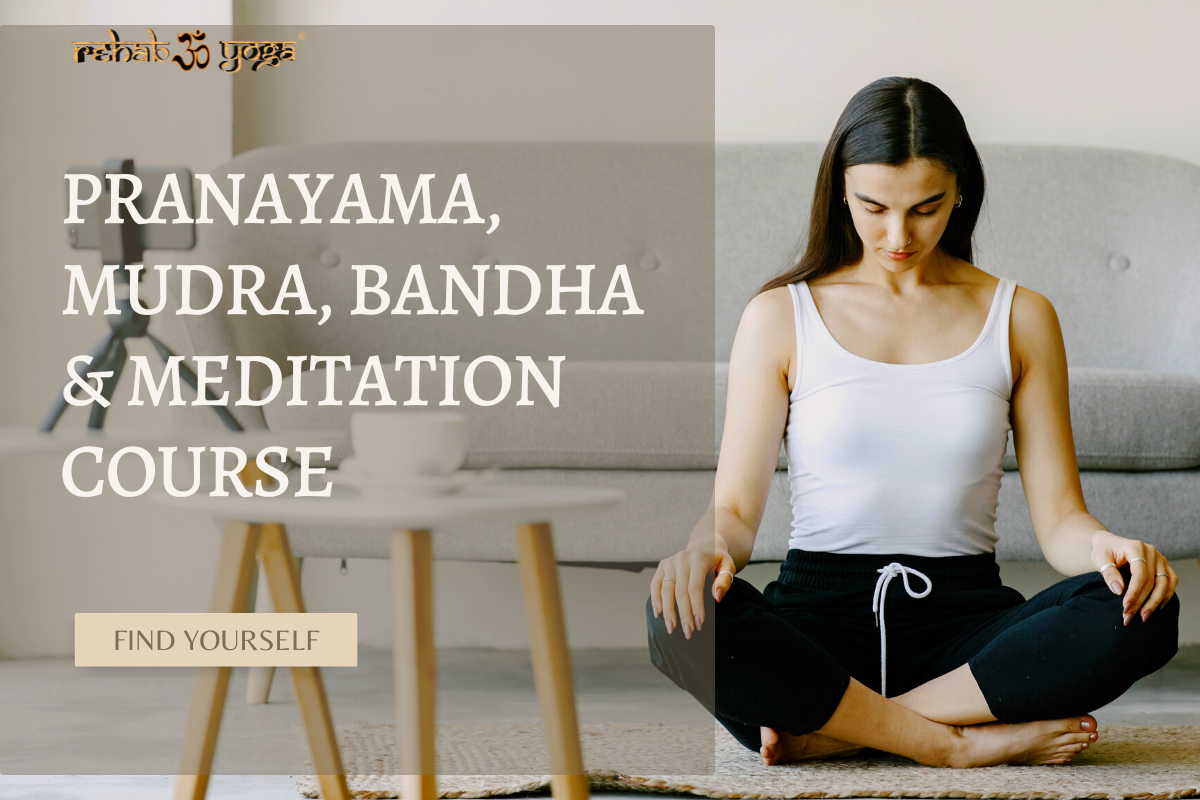 Start your Yoga Career with us

Meditation brings wisdom; lack of meditation leaves ignorance; know well what leads you forward and what holds you back, and choose the path that leads to wisdom.